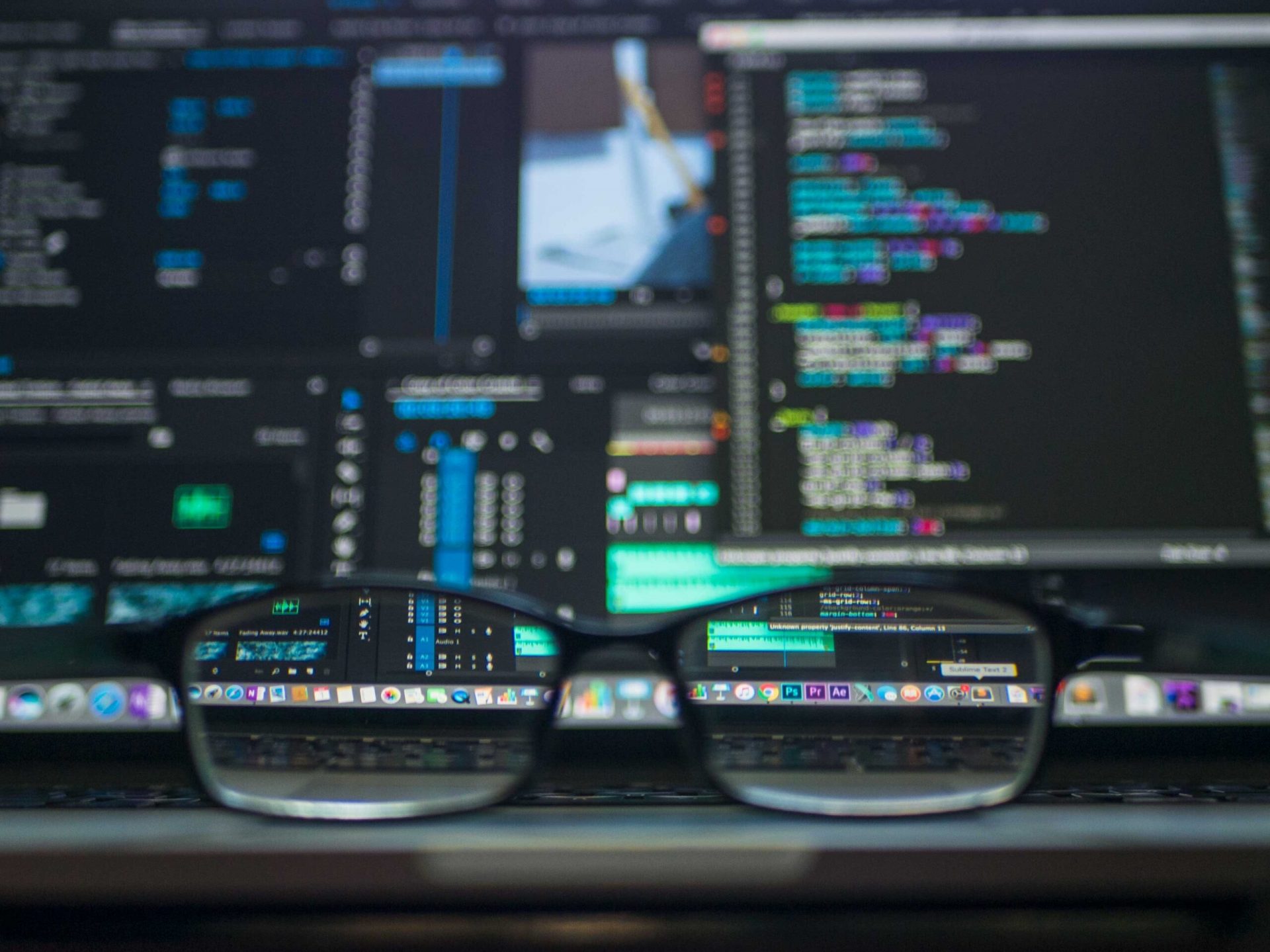 If you’re a developer or DevOps engineer, you’re going to have to learn YAML sooner or later. Why? Because it’s the standard format for describing configuration files used in modern software development. If your job involves writing code for things like Kubernetes, OpenShift, Ansible, Puppet, SaltStack or any other modern DevOps toolkit then it’s time to start learning YAML (and here’s how).

The basics of YAML format for developers

YAML is a human-readable data serialization language designed to be easy to read and write for humans. It’s used in many places, including Kubernetes, Ansible, Puppet, and Salt.

The basics of YAML format for developers:

– YAML is easily readable by humans. It’s meant to be easy for developers to read and write.

– YAML has some features that make it more powerful than JSON, such as the ability to nest data structures.

– YAML is not just a data format, but also an API specification. This means that it’s possible to write code that uses the YAML API directly.

– YAML is used as the data serialization format for many scripting languages including Ruby, Python and PHP.

How YAML is used in Kubernetes and OpenShift

YAML is a human-friendly data serialization language. It was developed in the late 1990s by Steve Vinoski and Lee Busby as an alternative to XML. YAML stands for “YAML Ain’t Markup Language.”

How it fits into Ansible, Puppet, and Salt

YAML is easy to read and write, making it a good choice for configuration files. YAML is a superset of JSON and can be converted into JSON with a simple line of code.

YAML is a human-friendly data serialization standard for all programming languages. It supports serializing objects, arrays and primitives such as strings, numbers, booleans and nulls.

YAML is one of the core parts of Kubernetes

YAML is one of the core parts of Kubernetes and modern DevOps. It’s easy to learn online, and it can be used in many different contexts, not just Kubernetes.

Fortunately, in YAML, you just need to be aware of two sorts of structures: Lists and Maps. You may have maps of lists, lists of lists, and so on, but if you’ve mastered those two structures, you’re set. That’s not to say you can’t do more complicated things, but in general, this is all you need to get started.

One of the best ways to learn is by doing. You can use K8S and KVM to practice managing the most important components of your cloud infrastructure: networking, storage, security, and compute.

When writing YAML files for Kubernetes, four mandatory fields must be present. APIVersion, Kind, Metadata, and Specifications are all available.

Kind – specifies the type of Kubernetes object you want to define. The objects you specify in this area will be linked to the apiVersion you specified before, because the APIVersion field allows you to access the various sorts of objects and their unique descriptions. Pods, services, and DaemonSets are examples of objects that can be defined.

Metadata – The metadata field offers the unique features for that specific object after declaring the type of object being defined. This could include the fields name, uuid, and namespace. The values given for these fields offer context for the object and can be referenced by other objects. As a result, this field allows us to specify the object’s identification characteristics.

spec – The spec field allows us to specify what we expect from the object we’re creating. It is made up of all the key-value pairs that are specific to defining the object’s operation. The specs of the object, like the object itself, are dependent on the apiVersions supplied previously. As a result, while various APIVersions may comprise the same object, the specifications of the object that can be described are likely to differ.

YAML is one of the core technologies that developers need to learn today, especially if they’re working with DevOps or IT automation. It’s easy to learn online, it’s supported by all major tools like Puppet or Ansible, and it’s an essential part of Kubernetes too. Because of the way YAML is constructed and the purposes of its design, it is the best solution for Kubernetes configuration. Because of the improved readability and simple layout, you can scale your Kubernetes configurations without becoming bogged down in mountains of configuration files.